Agency Vulnerability, Self Determination, and the Participation of Indigenous Peoples 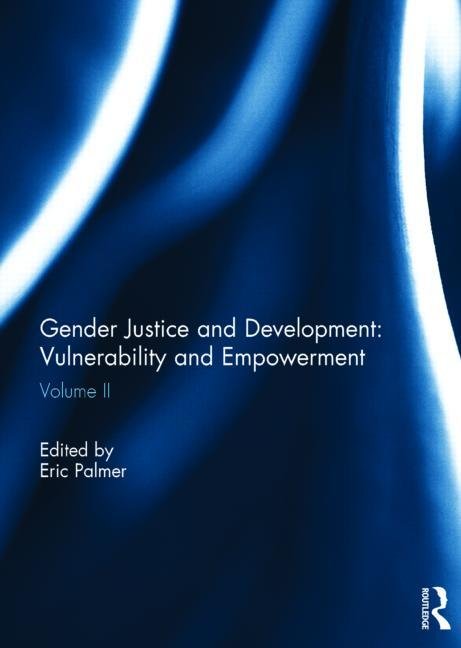 Development, understood as a process of social and economic change, can be a source of great freedom.  But when individuals and groups have little or no control over that process, it can be a source of vulnerability as well.  This paper proposes the concept of “agency vulnerability”: the risk of being limited in one’s ability to control the social and economic forces that propel one into change.  All individuals and groups are susceptible to harm, but indigenous groups often face the gravest constellation of such threats.  In particular, indigenous peoples struggle against both individual and societal vulnerabilities and often have the least control over processes of change that affect them.  The language of human rights is frequently used to justify policies aimed at reducing vulnerability.  For indigenous peoples, this often takes the form of a right to self-determination, a right in part intended to reduce agency vulnerability.  This paper draws a distinction between the process and substantive aspects of self-determination, and identifies participation as a key component of the process aspect, defending its importance in decision-making in any residual areas of shared rule between indigenous and non-indigenous groups or entities.  Finally, it proposes a framework for evaluating the extent and quality of participation of indigenous (or any other) peoples in decisions that affect them.

BOOK: Agency and Democracy in Development Ethics
Cultural Freedom: Worthwhile Development for a Diverse World
‘Reason to Value’: Process, Opportunity, and Perfectionism in the Capability Approach